The Baileys Trail System is managed by the Outdoor Recreation Council of Appalachia in partnership with the Wayne National Forest.

When complete, the Baileys Trail System will feature trails tailored to beginner through expert mountain bikers and loops that provide incredible hikes and trail runs through an actively restored forest to classic Appalachian foothill vistas. This system currently has direct community connections to Chauncey and Doanville, and future connections are planned to Nelsonville and Buchtel.

The mission of the Baileys Trail System is to integrate conservation, outdoor recreation and economic development in a way that strengthens and inspires communities in Southeast Ohio.

The roots of the Baileys Trail System dates back to 1993 when a group of recreation stakeholders recommended a 16 mile “Bailey Run” mountain bike trail to the Wayne National Forest. The idea was never fully formed and resurfaced sporadically over the years, until it finally gained steam and grew drastically in size in January 2016.

In May 2017, the first version of the Baileys Trail System Master Plan was released; in November 2017, the Baileys was selected as the first National Forest outdoor recreation conservation finance pilot project; and in December 2017, the Wayne National Forest approved the development of an 88-mile single-track trail system for mountain bikers, trail runners, and hikers of all skill levels.

In May 2019, the Outdoor Recreation Council of Appalachia (ORCA) council of governments was formed to utilize outdoor recreation assets to deliver economic, health, social, environmental, and quality of life benefits to Ohioans, and develop the world-class Baileys Trail System across jurisdictional boundaries.

A Regional Source of Connection 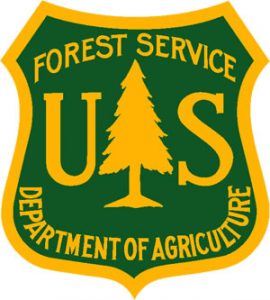 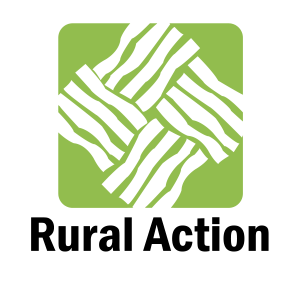 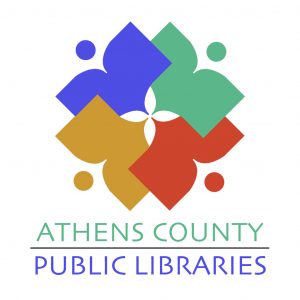 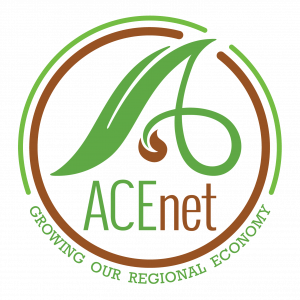 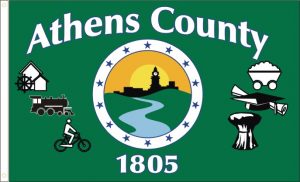 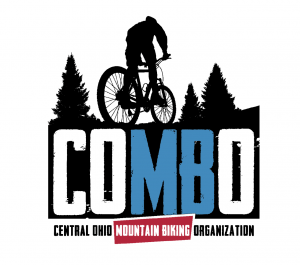 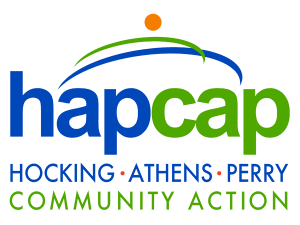 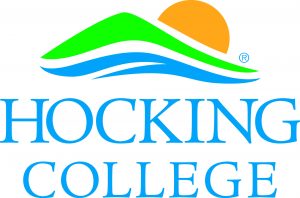 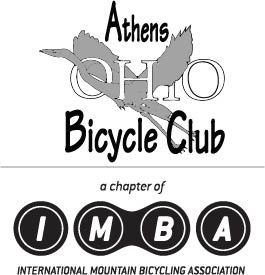 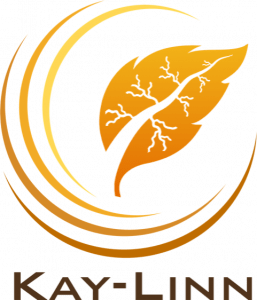 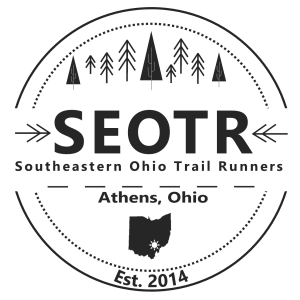 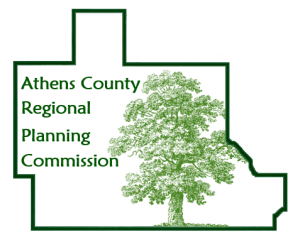